In the game, you take Aladdin as the main character. In the first person mode, you take a magic carpet adventure in a fantastic city. You can control the magic carpet to accelerate or slow down through head movements. In fact, everything in the game depends on your eyes. You need to collect objects floating in the air or windows, gold coins and so on, and even catch fish in the water. Of course, in the process of collecting trophies, you need to avoid crocodiles and poisonous arrows in the water, and defeat evil snakes when they appear.

The game looks simple, but on Steam players think it's the best VR experience game. It doesn't need too many complicated ways to play. The ingenious design allows you to start the game quickly. As long as you forget the "time" when you play it, you will be in the game.

"Fair" supports Oculus Rift / Gear VR / HTC VIVE, which sells for 21 on Team and has low requirements for computer configuration. In addition, developers say they will update game content in the future.

The allocation requirements of the Fair are as follows:

VIVE Cosmos is listed at 700 pounds at major UK retailers 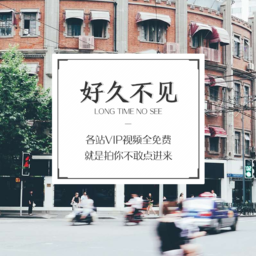